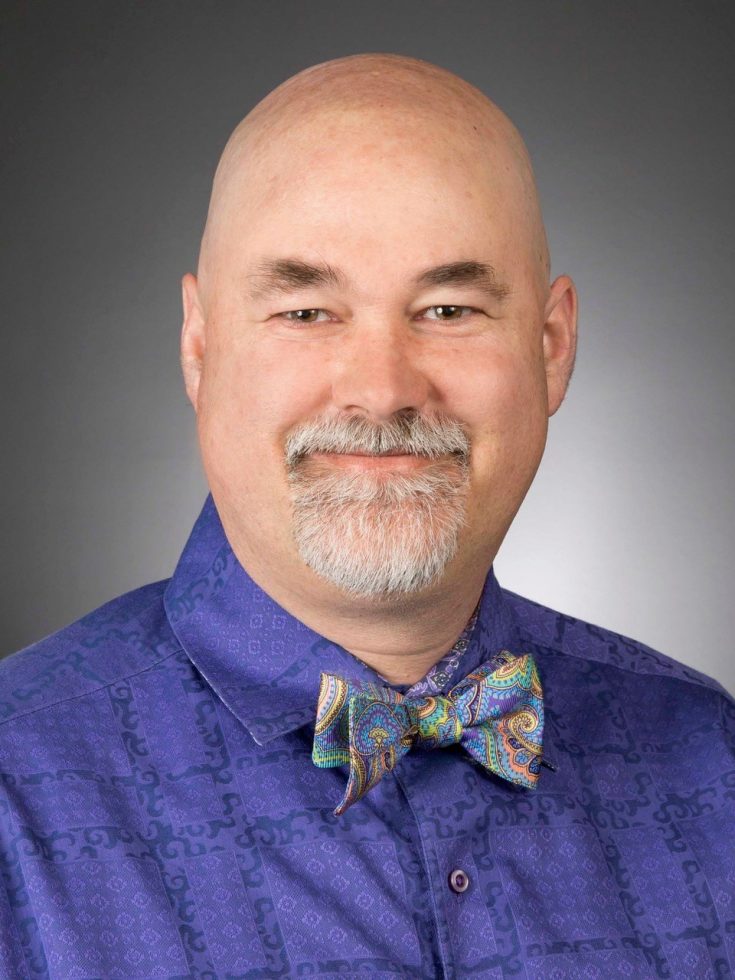 Daniel W. Bliss is a Professor at Arizona State University and Director of ASU’s Center for Wireless Information Systems and Computational Architectures (WISCA). Dan received his Ph.D. in Physics from the University of California at San Diego (1997), and his B.S. in Electrical Engineering from ASU (1989). Dan is a Fellow of the IEEE and received the 2021 IEEE Warren D. White Award for Excellence in Radar Engineering.

Dan is a member of the IEEE AES Radar Systems Panel and is a member of the IEEE Signal Processing Magazine Editorial Board. He has published two textbooks and more than 200 technical articles. He is responsible for foundational work in electronic protection, adaptive MIMO radar, MIMO communications, distributed-coherent systems, and RF convergence. Dan has served as Principal Investigator on numerous projects including sponsored programs with DARPA, ONR, Google, Airbus, and many others. Before joining ASU, Dan was a Senior Member of the Technical Staff at MIT Lincoln Laboratory (1997-2012). Between his undergraduate and graduate degrees, Dan was employed by General Dynamics (1989-1993), where he designed avionics for the Atlas-Centaur launch vehicle and performed magnetic field optimization for high-energy particle-accelerator superconducting magnets. His doctoral work (1993-1997) was in the area of high-energy particle physics and lattice-gauge-theory calculations.