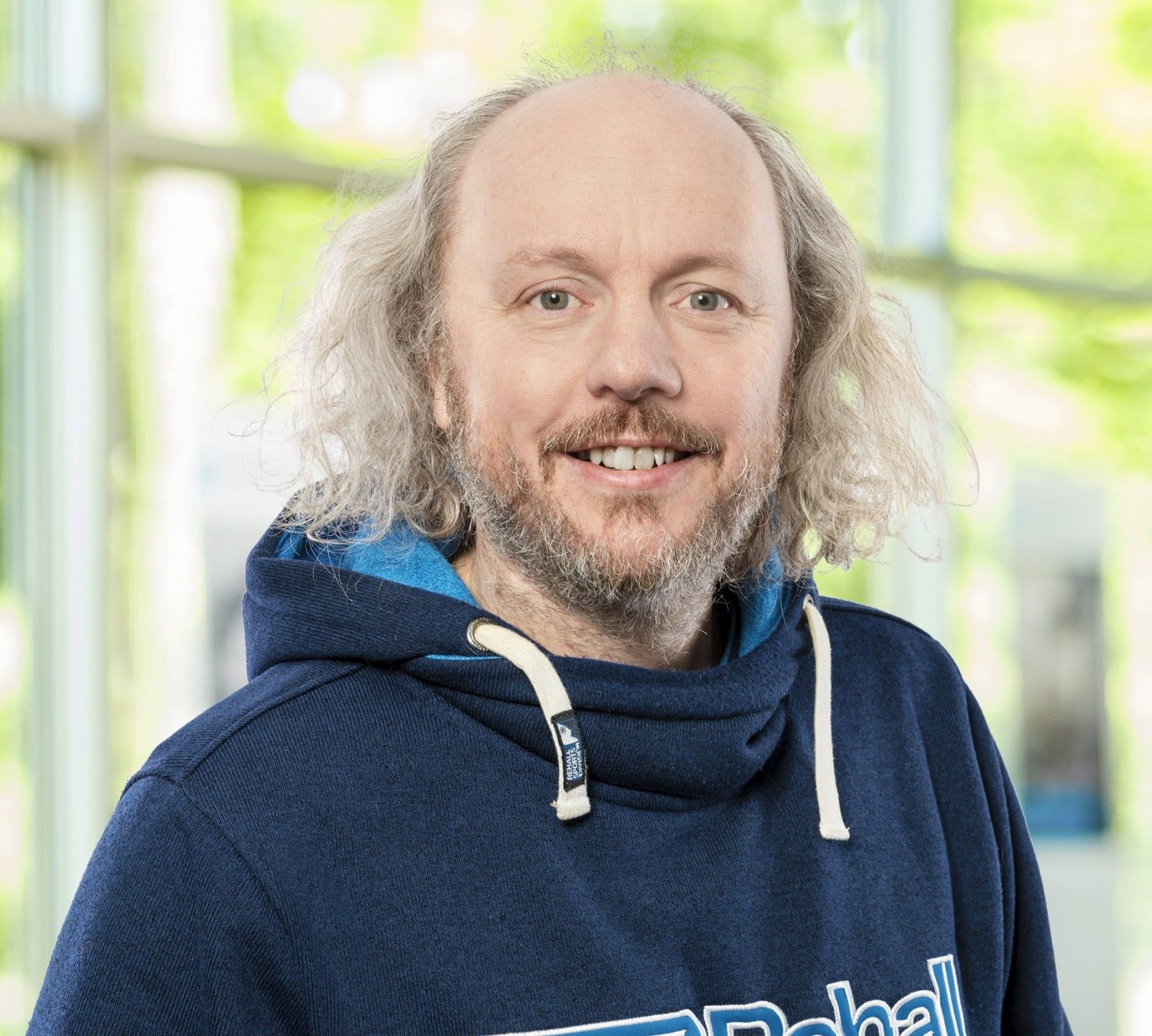 Frank H. P. Fitzek is a Professor and head of the “Deutsche Telekom Chair of Communication Networks” at TU Dresden coordinating the 5G Lab Germany. He is the spokesman of the DFG Cluster of Excellence CeTI.

He co-founded several start-up companies starting with acticom GmbH in Berlin in 1999. He has visited various research institutes including Massachusetts Institute of Technology (MIT), VTT, and Arizona State University. In 2005 he won the YRP award for the work on MIMO MDC and received the Young Elite Researcher Award of Denmark. He was selected to receive the NOKIA Champion Award several times in a row from 2007 to 2011. In 2008 he was awarded the Nokia Achievement Award for his work on cooperative networks. In 2011 he received the SAPERE AUDE research grant from the Danish government and in 2012 he received the Vodafone Innovation prize. In 2015 he was awarded the honorary degree “Doctor Honoris Causa” from Budapest University of Technology and Economics (BUTE).