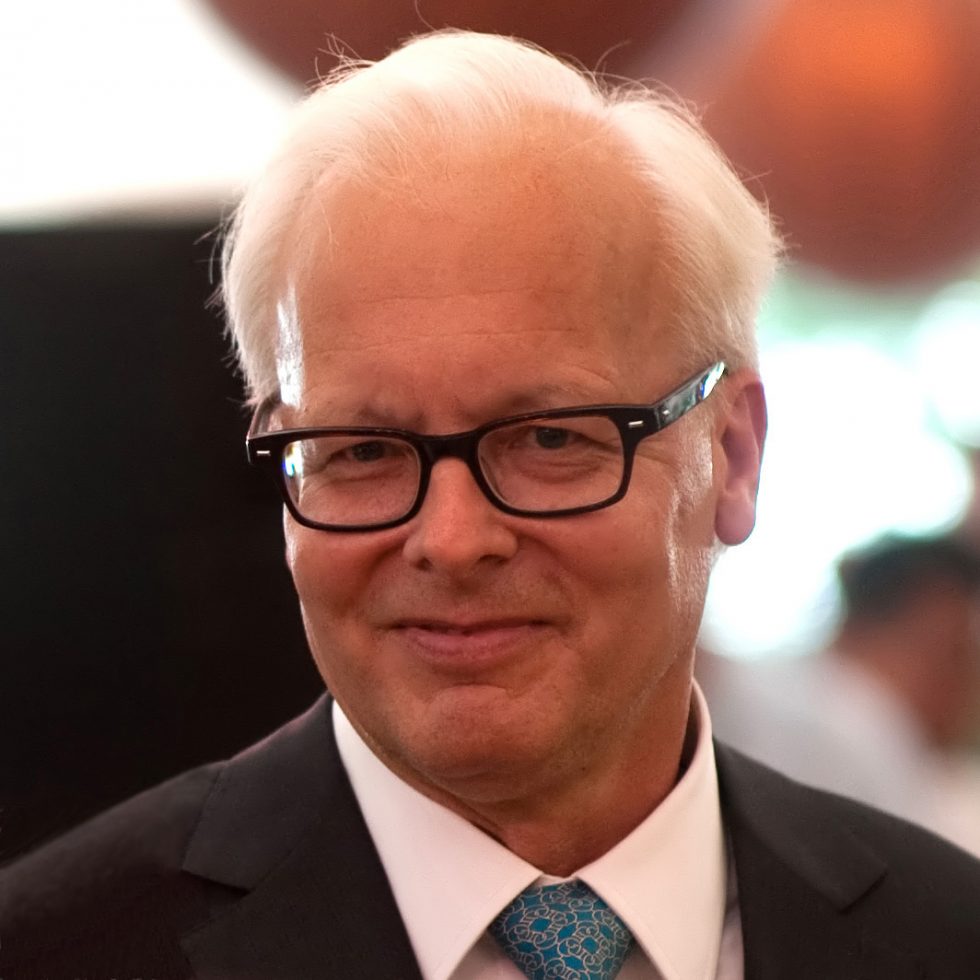 Blues Wireless is a company Ozzie founded in 2019 to overcome fundamental telecom challenges he experienced while working with Safecast, a nonprofit global environmental monitoring effort organized in the wake of the Fukushima disaster. Blues Wireless develops novel hardware and services that make it possible for any developer and every device to easily, securely, and inexpensively leverage our global cellular infrastructure – for business, and for good.

Ray has long been a pioneer in the areas of communications infrastructure and collaborative productivity. Through late 2010 he served as CTO and chief software architect of Microsoft, a role that he assumed following its acquisition of Groove Networks – a company Ozzie founded in 1997 to develop software for end-to-end secure mobile business team collaboration.

Prior to Groove, in 1984 Ozzie was founder and CEO of Iris Associates, the creator and developer of Lotus Notes that was ultimately acquired by Lotus and IBM. Under his leadership, Lotus Notes grew to be used for e-Mail and low-code collaborative applications by hundreds of millions at most major enterprises worldwide.

Ozzie has been part of the PC industry since its inception, having led development of Symphony at Lotus, and as a developer on the teams developing 1-2-3 at Lotus and VisiCalc at Software Arts.

More recently, he founded and served as CEO of Talko, a developer of voice-centric mobile apps and services for business team communications. Talko was purchased by Microsoft in late 2015.

Ozzie has received numerous industry honors for his work, including IEEE’s W. Wallace McDowell Award. In 2004 Ozzie was inducted as a member of the National Academy of Engineering, and in 2010 he was named as a fellow of the American Academy of Arts & Sciences.

He currently serves as a director of Hewlett Packard Enterprise, Safecast, and Balena, and as an advisor to AT&T and Intel. Previously, he served on the National Research Council’s Computer Science and Telecommunications Board, and as a director of the Electronic Privacy Information Center (EPIC).