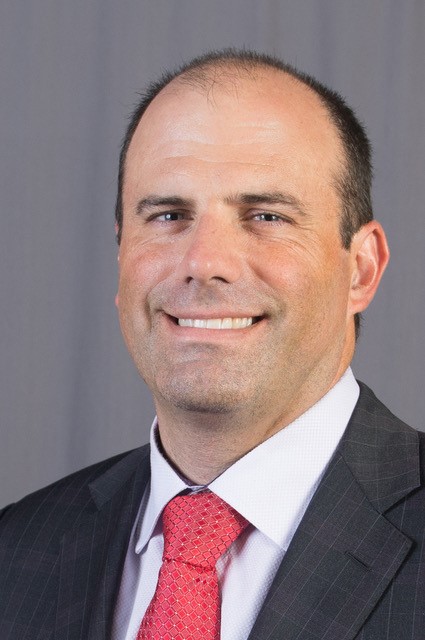 Robert W. Heath Jr. received the Ph.D. in EE from Stanford University. He is the Lampe Distinguished Professor at North Carolina State University and co-director of 6GNC. From 2002-2020 he was with The University of Texas at Austin, most recently as Cockrell Family Regents Chair in Engineering and Director of UT SAVES.

He is a member-at-large on the IEEE Communications Society Board-of-Governors (2020-2022). He is a licensed Amateur Radio Operator, a registered Professional Engineer in Texas, a Private Pilot, a Fellow of the National Academy of Inventors, and a Fellow of the IEEE. His research includes all aspects of MIMO communication, including topics such as millimeter wave and higher frequencies, broadband apertures, joint communications and sensing, and machine learning for communications.